​A Future for the Sport

​The 22nd Annual John Latham Memorial Scholarship Golf Outing was held on Saturday, August 27, 2022 at Bent Tree County Club in Sunbury.  There were 112 golfers participating this year, which I believe is the most we’ve ever had (at least with the records I have).  Several factors which I believe helped:


The net proceeds to the scholarship fund were $5,461.42.  It was a little less than last year, and that can be contributed to the increase in cost in moving locations.

Thanks to our outing sponsor, Master Clean; our hole sponsors, and golfers.

The winners were Tim Skinner, Newt McClellan, James Sellars, and Travis Hite.  Last place was awarded to Gary Joyce, Don Joyce, Tim Joyce, and Dylan Joyce.  Tim Joyce won the 50/50, and Karen Hamilton won the foursome raffle.  Longest drive for men was Bill Schindel, for women was Lisa Shaver; closest to the pin for men was Jeff Houlette (which he donated back), for women Julie Wells; longest putt for men was Travis Hite, none for women.  There were no skins paid out.  Also, for the first time, we had a tie for first place.  We had to go back to the 11th hole to break the tie.

My committee and volunteers loved working with the staff at Bent Tree; Bent Tree took a lot of work off our hands.  The only suggestion I heard was that several golfers want to go back to the dinner at the end instead of box lunches.  We will consider this at our next meeting.

I have confirmed next year’s date with Bent Tree for Saturday, August 26, 2023.


Joyce Latham
Chair, Golf Outing Committee
Thank you to the sponsors of the event: 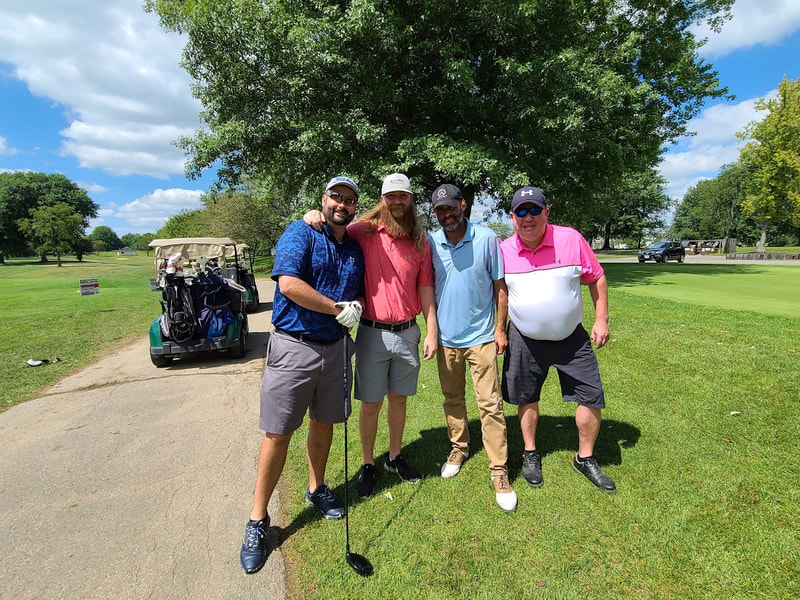 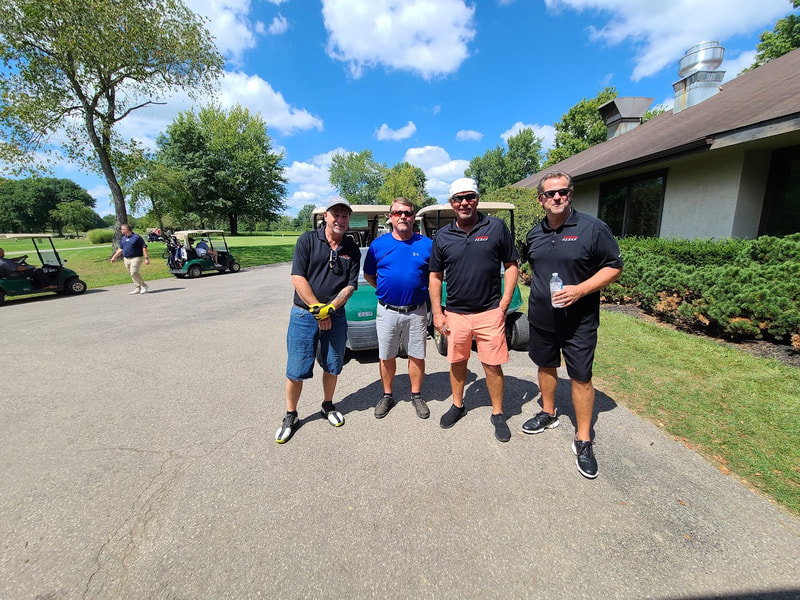 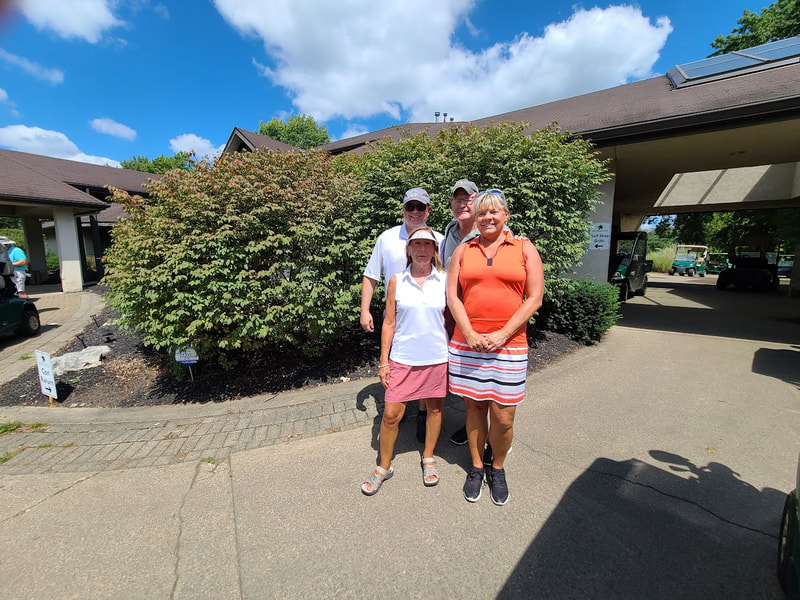 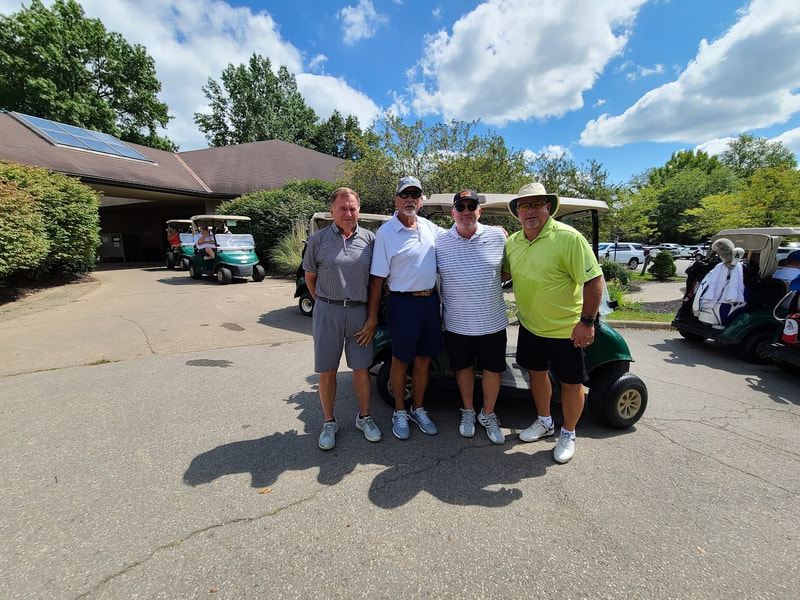 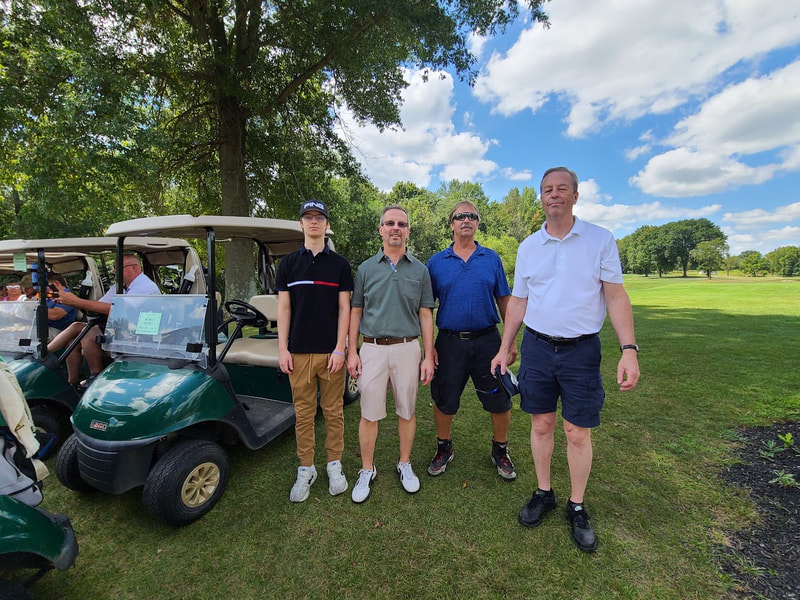 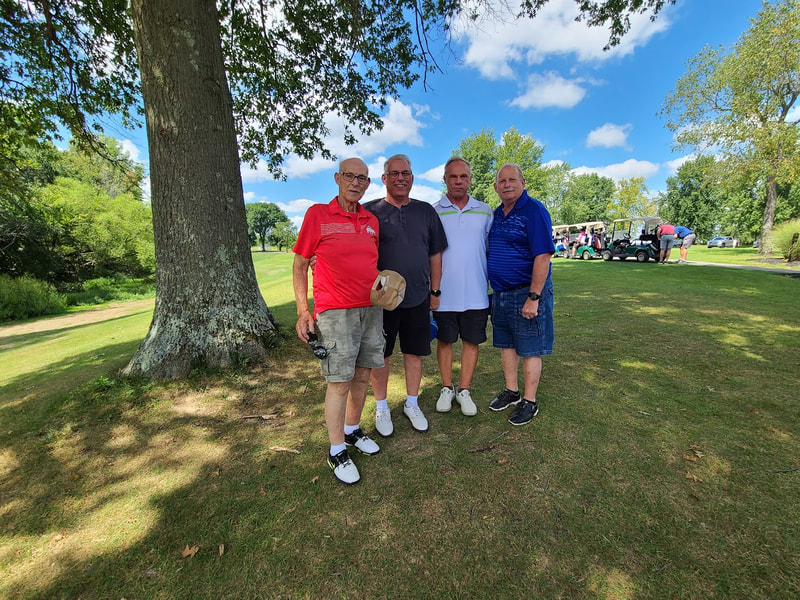 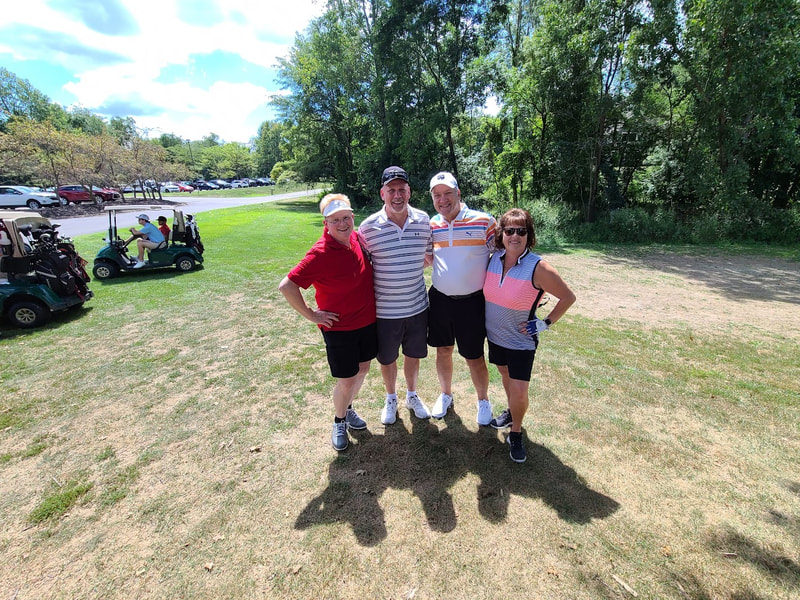 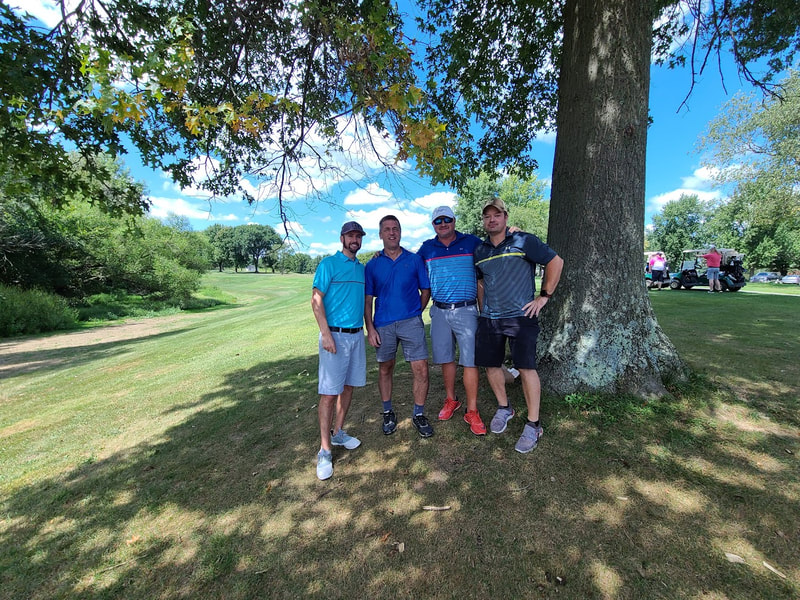 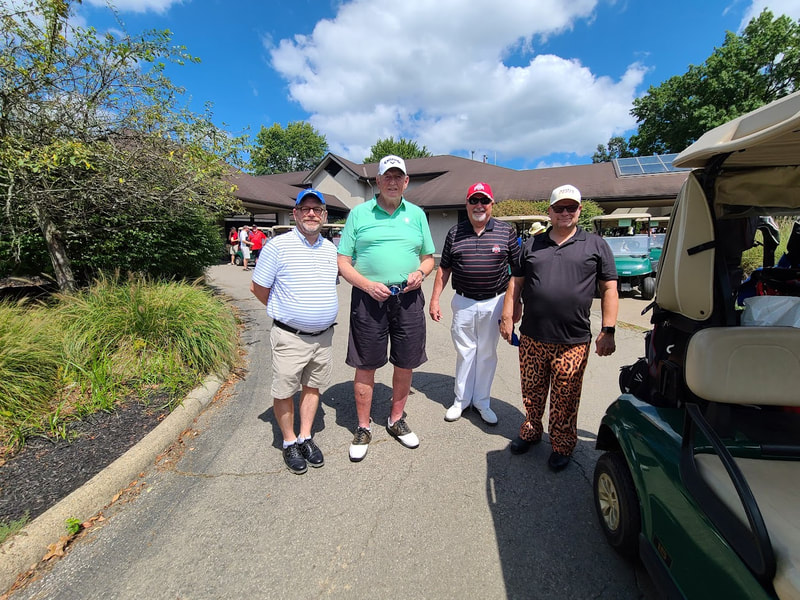 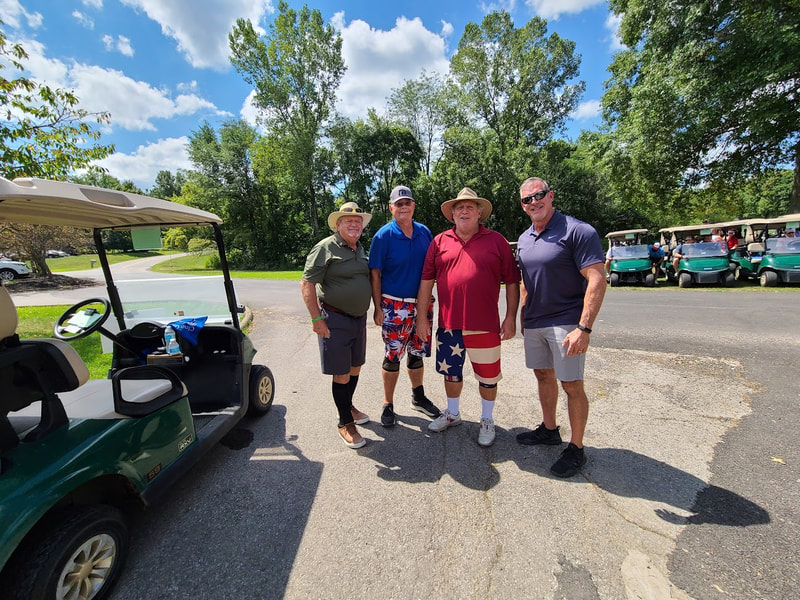 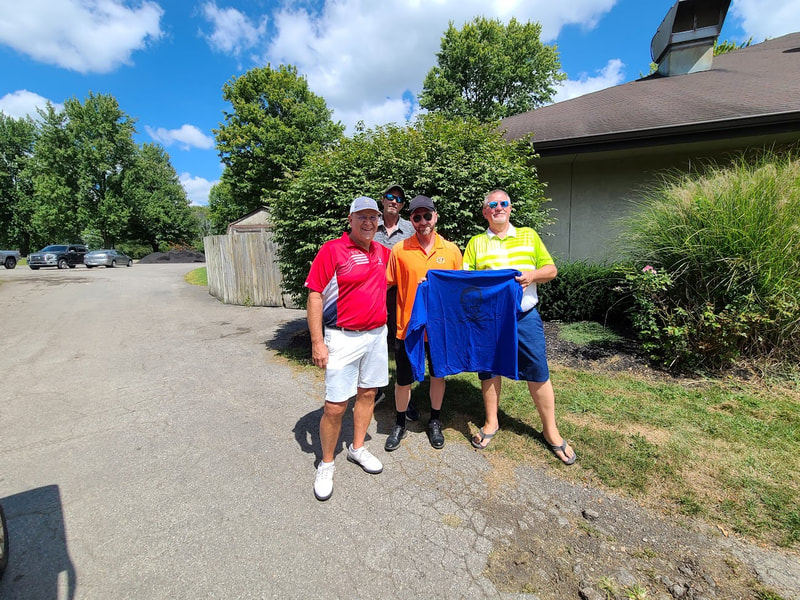 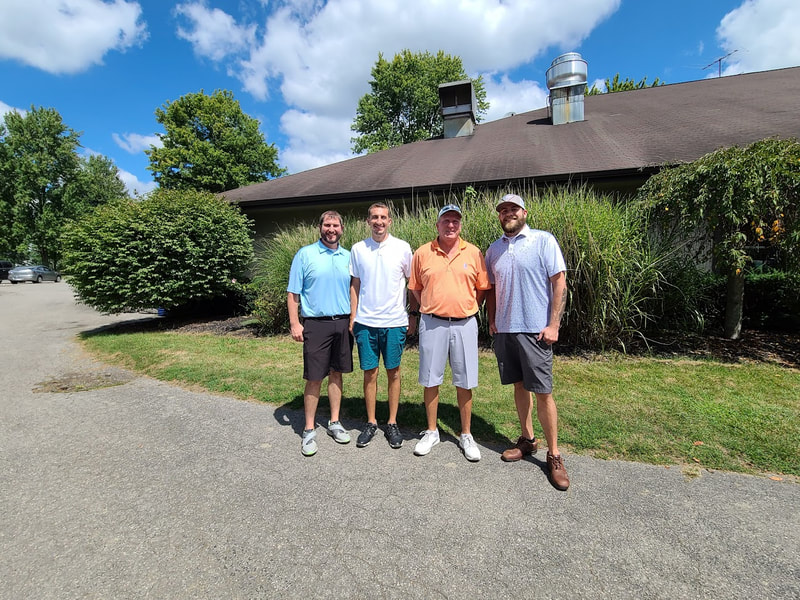 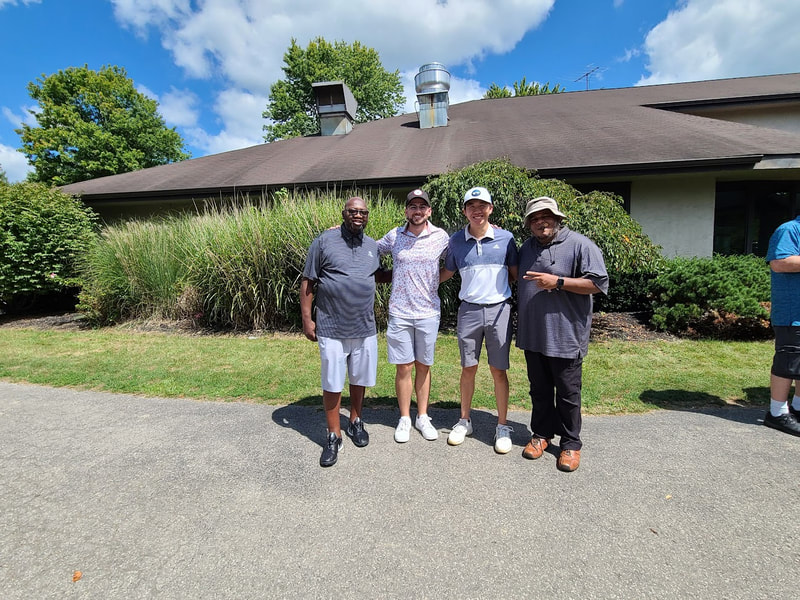 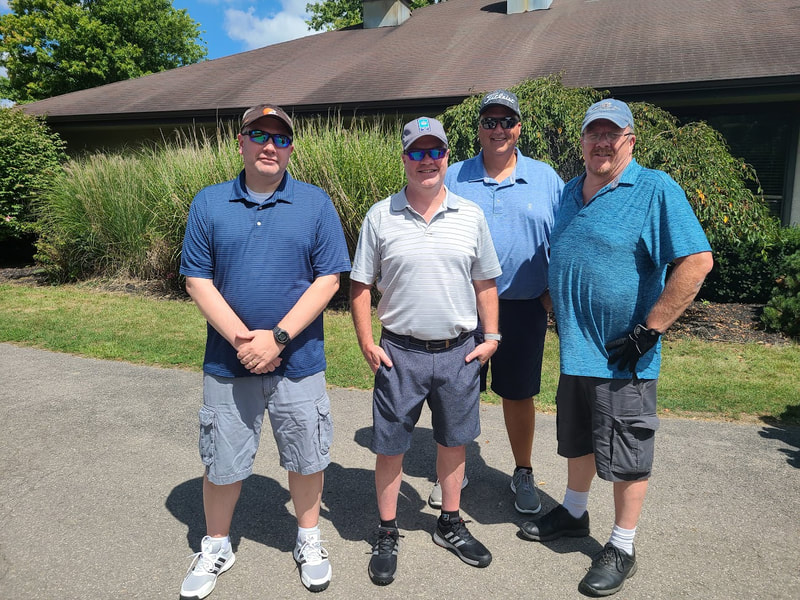 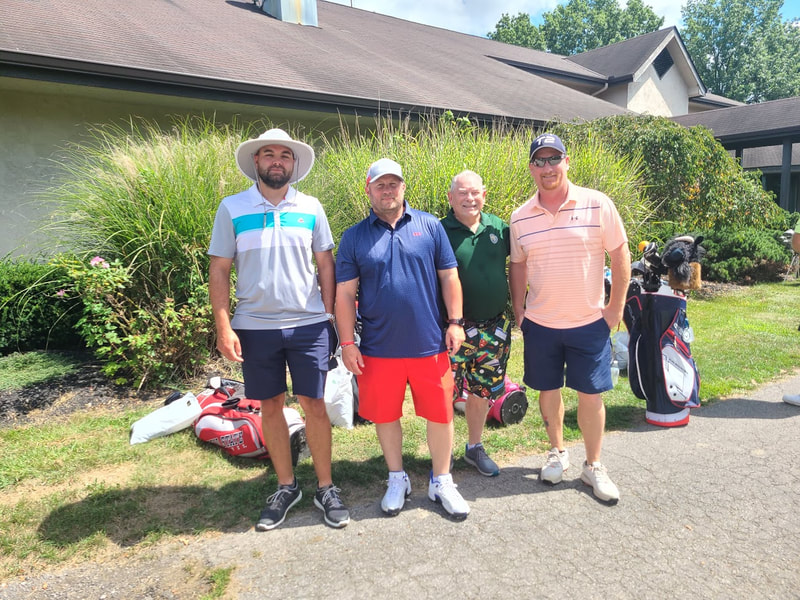